Since man settled down and constructed permanent housings in order to cultivate the soil, the locals converted the natural to a cultural landscape. Culture originally signified «taking care, cultivate» and reveals the relation between the agricultural use and the design of the landscape. Even today the farmers still talk about their «cultures», meaning the acreage of the various crops. Each land use is combined with a related biodiversity: e.g. the southern alpine tulip could settle down on extensive meadows thanks to the agriculture. Other examples for species and habitats in the World Heritage site whose existence is linked to the human land use are the Provencal Fritillary (Melitaea deione berisali) and the Swiss Ephedra (Ephedra distachya subsp. helvetica) living at the southern ramp of Lötschberg, the sycamore pastures in the Bernese Oberland or the dry lands and meadows. Also the extension of the inner alpine rocky steppes at the southern ramp is connected to the grazing. 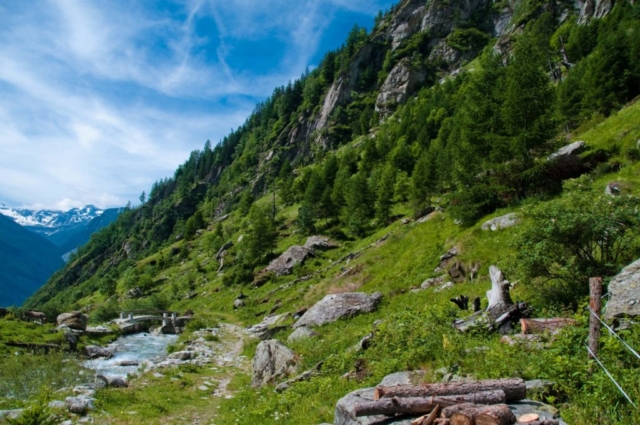 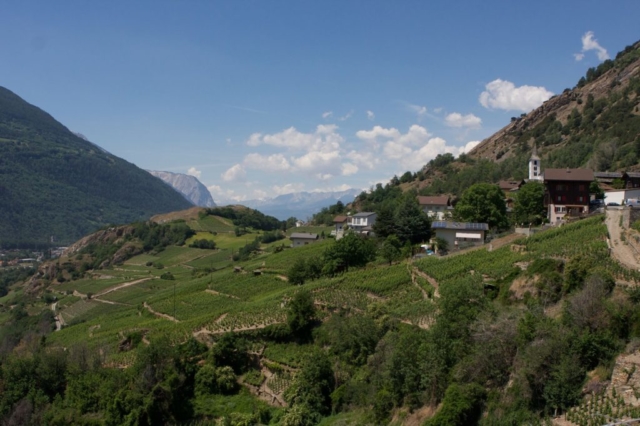 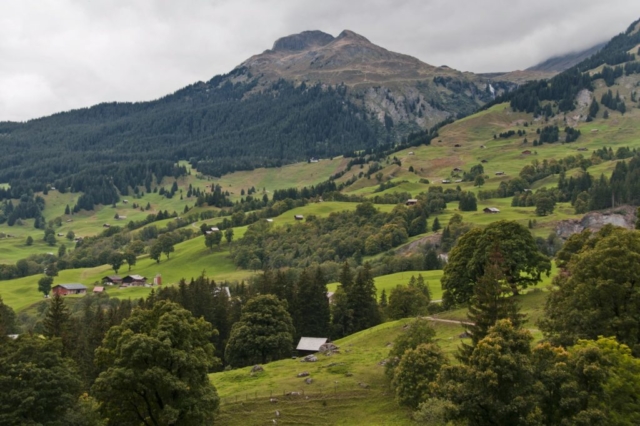 The settlement and the cultivation of the Alps was highly influenced by natural conditions: steep slopes difficult to work on as well as extreme and small scale climatic and soil conditions. Based on those conditions, different types of settlements and plots as well as traditions and costumes have evolved. In the Valais small scale block field patterns resulting from the multiple land use – a combination of farming and livestock production- have been conserved. Therefore small scale areas with twisty villages and dark brown wooden houses dominate the landscape. In contrast, the mountain farmer of the Bernese Oberland specialized in an early phase of livestock production. Large scale block field patterns and single farm scattered settlements are characteristic for the cultural landscape on the Bernese side of the World Heritage. Based on the natural conditions a very specific land use system evolved in the World Heritage Region, corresponding to the agriculture system developed in the entire Alpine space to the present: the three strips of livestock farming (valley – middle and high alpine pastures).

The cultural landscape is exposed to considerable transformations and new challenges due to the structural changes of the agriculture: favorable areas are used with an increasing intensity, meanwhile marginal areas are cultivated more extensive or even abandoned and show advanced reforestation. Abandoning farms is always equivalent to a loss of traditional rural culture, traditions and historic knowledge from centuries. The transformation of structures results accordingly in negative impacts for the biodiversity. Furthermore the attractiveness of the open cultural landscape is increasingly reduced as a consequence of shrub encroachment and reforestation.

Furthermore the growing mobility for work and leisure, the increase of the population and the individual need for space show impacts on the landscape. The settlement area enlarged in the World Heritage Region within the last 25 years more than one fourth. 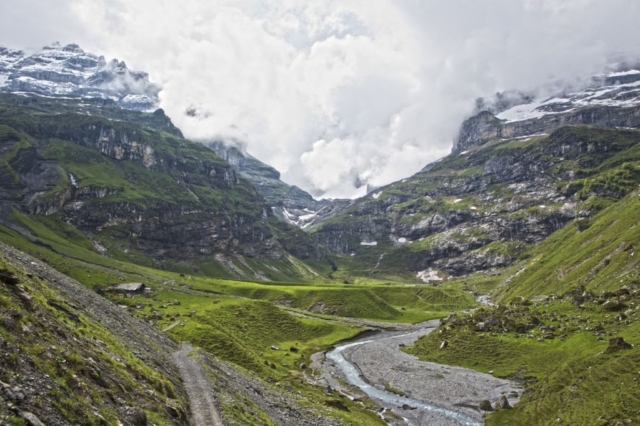 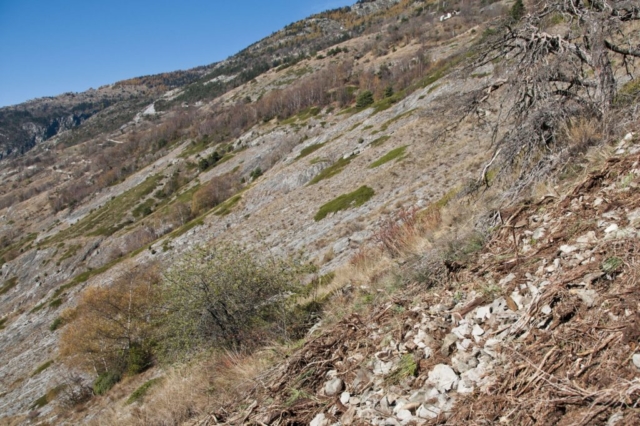 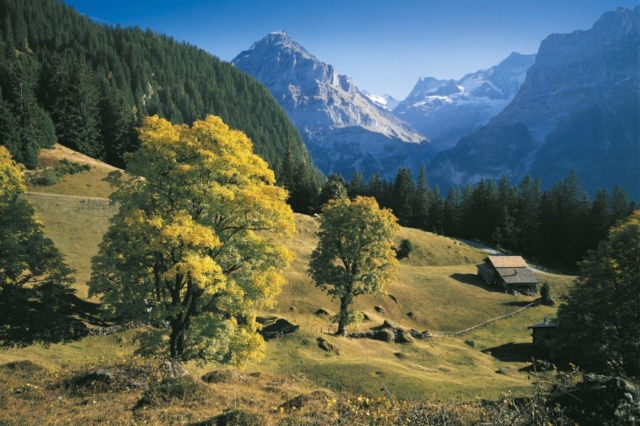 The protection of the landscape quality is fundamental for the attractiveness of any location. The Management Centre of the UNESCO World Heritage Swiss Alps Jungfrau-Aletsch is committed to maintain an attractive cultural landscape, e.g. by introducing volunteer operations to support the mountain communities or with the launch of new development projects in order to secure the functioning of the location and to enhance sustainable development in the World Heritage Municipalities. Landscape transformation is mostly a slow process and it is usually not recognized in time. The Management Centre has therefore put priority to a territorial monitoring programme with the aim to measure and visualize changes, to identify and discuss the need for action and to foster awareness of the local population. 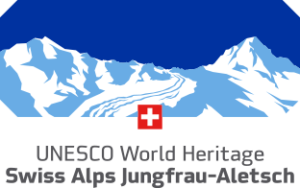